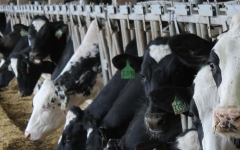 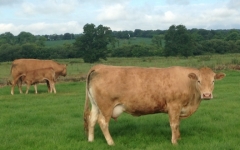 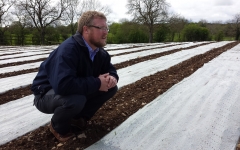 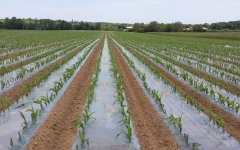 All of Shines Agri products are maize growing or storage related.

Since its foundation in 2014 Shines Agri has propelled themselves to be one of Irelands leading supplier of Seed, Film and Herbicide to Maize growers. Under the guidance of Gordon Shine, Shines Agri and its team work closely with Maize growers to ensure high yielding profitable Maize crops. Shines Agri Supplies Ltd aims to become the platform in delivering greater support and advice to Maize growers throughout Ireland and further afield. Gordon and his team at Shines Agri put their experiences in selecting hybrids, preparing soil and feeding to use to simplify growing and feeding maize for life stock farmers. 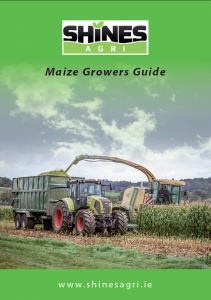